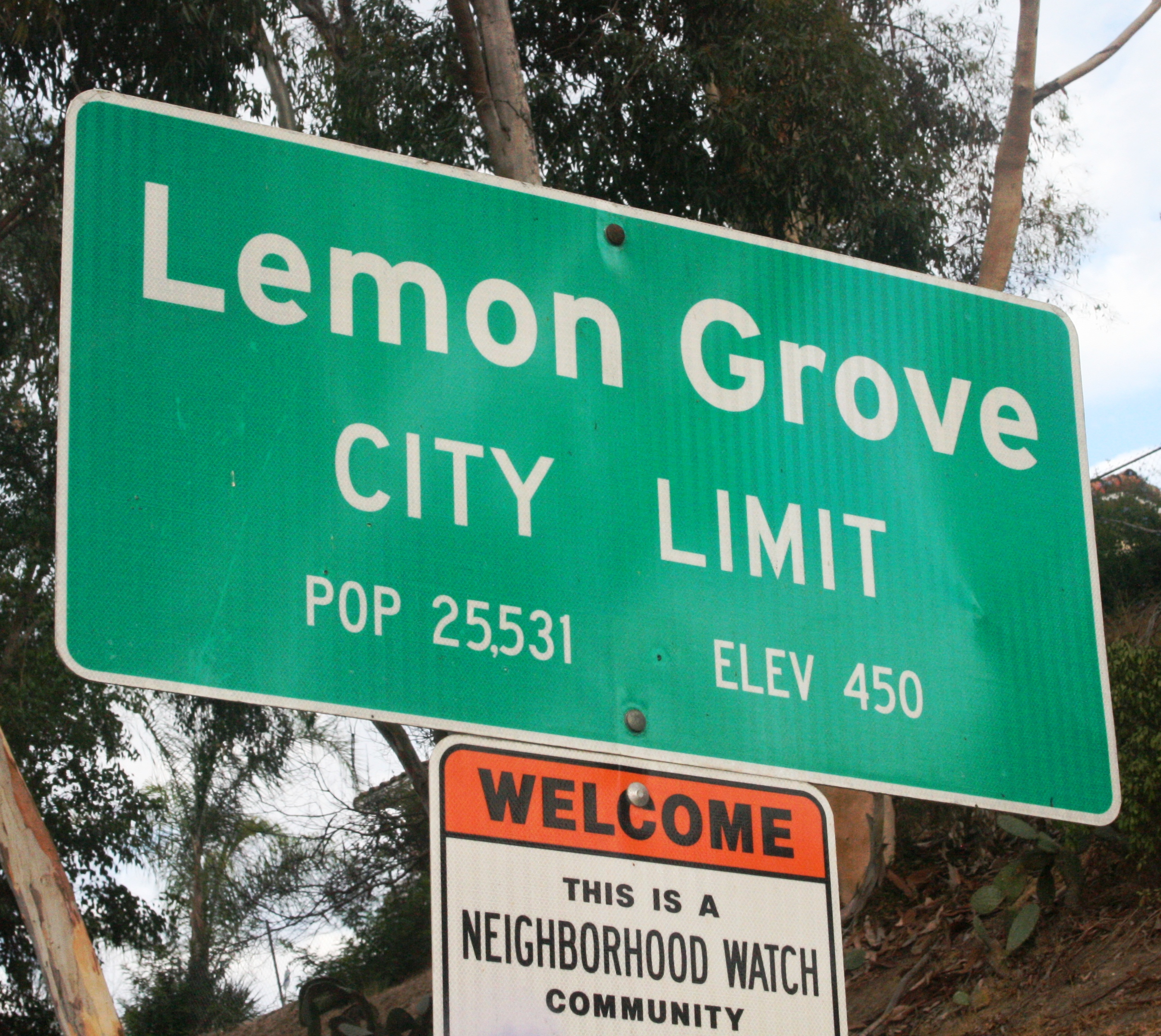 Become a member of the Lemon Grove Historical Society to support historic preservation, and help us protect the irreplaceable!